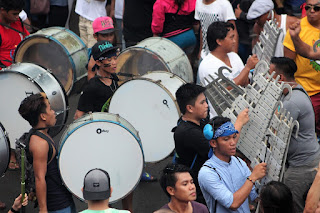 The Ati-Atihan fever is not over yet. The emerging film makers will showcase this February their works for the 1st Ati-Atihan Sarok Short Film Festival, the first of its kind in the province of Aklan.

The short film creations aspire to provide an alternate perspective on local culture, stories, youthful documentaries of Ati-Atihan festival by the expressive camerawork and creative prowess of film makers.

Winners of top prizes will be awarded on February 14 during the Gintong Sarok Awards Night. Free and open to the public, the cinema lovers will have the opportunity to watch also the 15-minute films in “Sine sa Plaza” on February 15. 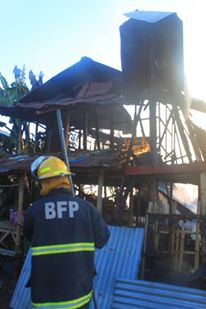 The Bureau of Fire Protection (BFP) in Region 6 will start its recruitment process for new fire officers next month, according to regional director Senior Superintendent Lindy Lauzon.

Applicants are also encouraged to submit their requirements or application folder to BFP municipal or city stations in Region 6.

BFP also prefers applicants with Professional Driver’s license with restrictions 2 and 3 and with a National Certificate (NC) III in driving issued by Technical Education and Skills Development Authority (TESDA).

The regular hiring aims to address the lacking number of fire fighters in the region. 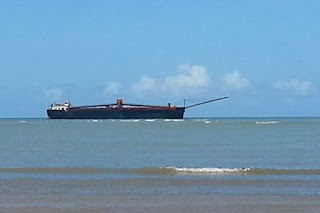 The Department of Environment and Natural Resources (DENR) issued a show cause order to Santarli (STL) Panay Resources Company Limited requiring it to give details why it started the Aklan river dredging operation without the necessary permits.

STL has 72 hours or three days upon receiving the order to explain also why no legal action will be imposed against the company.

The agency noted “the company’s vessel named MV Zhong Hai 18 used for dredging operations docked near the mouth of Aklan River was found that out of six compartments, two (compartments no. 3 and 4) were filled with estimated volume of 1,200 cubic meters of sand sediments.”

“You (STL) are directed to stop any dredging operations in the area pending compliance of all government requirements,” he added in a separate cease and desist order.

The two orders were based on the joint multi-sectoral monitoring and validation on January 23, 2017 by DENR and PENRO-Aklan to verify if STL started the dredging operation and if soil erosion was caused by the dredging.

Last Thursday, some 100 residents of the island barangay of Bakhaw Norte in Kalibo marched to the streets and rally outside the offices of DENR, Department of Public Works and Highways and the provincial governor to intervene on STL’s violations on Aklan River dredging operations.

Maribeth Cual, village chief of Bakhaw Norte, alleged that STL is not only dredging but also involved in ‘mining operation’ in Aklan River. 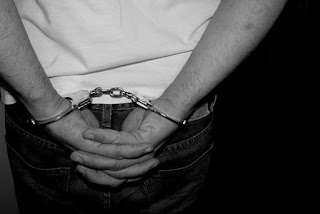 Three suspects were caught in Boracay Island on January 26 in a police drug buy-bust operation.

Canja sold a sachet of suspected shabu in exchange for P1,000 marked money from a poseur buyer at around 9 p.m. in her boarding house in Sitio Bulabog Extension in Barangay Balabag.

During the buy-bust operation, police also seized four suspected sachets from Saron while Cahilig was arrested inside the room of the boarding house identified as a drug den.

Also recovered were three pieces of rolled aluminum foil and disposable lighters inside the room.

Canja told the police that they got their drugs from a supplier in Sitio Hagdan in Barangay Yapak and their clients remitted payments from illegal drug trade through a remittance center.

The suspects were brought to Kalibo, Aklan by operatives of  Aklan Provincial Anti-Illegal Drug Special Operation Task Group (PAIDSOTG) after the buy-bust operation.

The suspects will be facing charges for violations of Sections 5 (selling of drugs), 6 (maintenance of a den) and 11 (illegal possession of drugs) of Republic Act 9165 or the Comprehensive Dangerous Drugs Act of 2002. 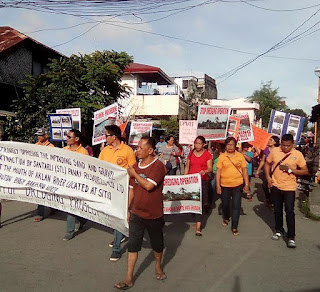 Residents of Bakhaw Norte in Kalibo, literally, took to the streets their anger and frustration to express opposition of the impending dredging of Aklan River.

Around 100 residents staged the protest march to Provincial Environment and Natural Resources Office (PENRO) and to the Department of Public Works and Highways (DPWH)-Aklan District Engineering Office on January 26.

They also proceeded to the Provincial Capitol Building  for a dialogue with Aklan Governor Florencio Miraflores to oppose the sand and gravel extraction of Santarli (STL) Panay Resources Company.

In response to Bakhaw Norte residents’ complaint, DENR Technical Services Division chief Merline Aborka told the protesters that DENR will issue a show cause order for STL to immediately stop the operations.

The show cause order signed by PENRO-Aklan chief Ivene Reyes also directs the STL to submit justifications despite the agreement with multi-partite monitoring team why the company continued their dredging activities.

A revetment wall in the riverbank amounting to P38-million is proposed during the dialogue to mitigate the possible impact of flooding in low-lying area.

Maribeth Cual, barangay captain of Bakhaw Norte, said the flood embankment will benefit households residing on or near the riverbank during continuous heavy downpours.

Bakhaw Norte with 2,336 residents (2015 census) is an island barangay in Kalibo. It has an area of 312.75 hectares bounded by Sibuyan Sea and Aklan River.

‘Pull-out’
Engr. Roger Esto, spokesperson of multi-partite monitoring team, said STL officials assured the residents and the provincial government of Aklan to ‘pull-out’ the dredger vessel and to wait for ‘as-staked’ survey approval by DPWH national office before MV Zhong Hai 18 could start the dredging operations.

Under the memorandum of agreement, STL will dredge 15 million cubic meters of sand for the next three years to help declog the Aklan River with silt and debris. It will also compensate the provincial government P5 cubic meter of dredged materials which will be used for flood mitigation and risk reduction projects.

BY BOY RYAN B. ZABAL

Posted by Unknown No comments: 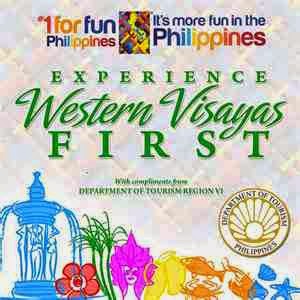 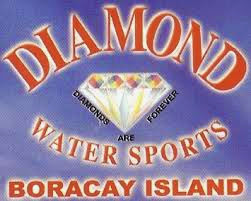 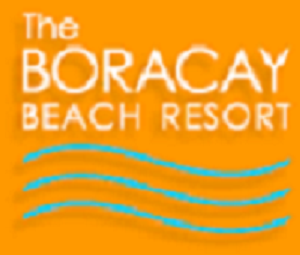 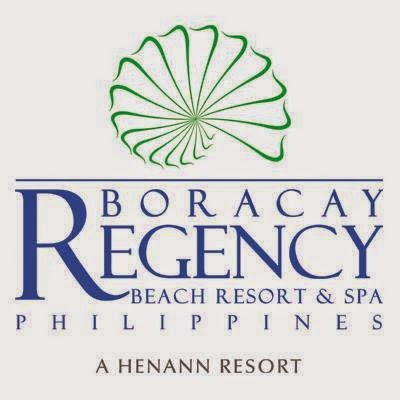 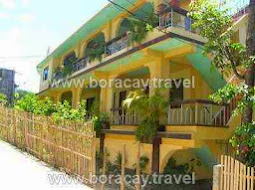 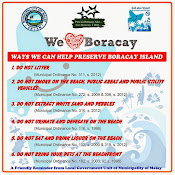 Keep this Island clean and healthy.

DESCRIPTION
This particular media outlet feature top-notch news, hard-hitting opinion, incisive editorials, developmental issues, inspiring & hopeful stories, pro-environment advocates, investigative reports and stories places to be & foods to savor, who’s who in the government, and who’s who in the business sector and local politics.
MISSION
Radyo Birada! Boracay aims to neutralized and professionalize the existence of the tri-media in Boracay the country’s jewel and tourism pride of Aklan province. 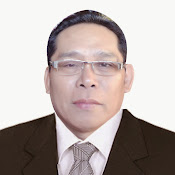